I have had some problems with my back the last couple of years and overstretched it during Ju Jitsu practice a couple of months ago. It made me wonder if I should stop practicing Martial Arts entirely.

But luckily one of the guys from the Ju Jitsu Club made me change my mind to change to the Tachi Ryu School of Ju Jitsu where you not throw people but fight standing using kicks, fists, pain points, strangulations and locks. My problem is that I can handle being thrown and also do some of the throws, but I have reached a level where the throws in that higher category are to taxing on my back. So luckily the club has a standing version of self defence I can attend instead. 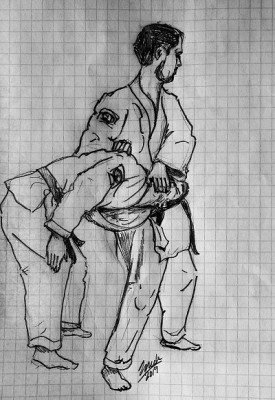 In that connection I have gotten som training videos and by coincidence started drawing some of the poses the other night, It has been a while since I last did sketching but it was really fun. I find it highly relaxing to sketch stuff even though I have to figth a little drawing hands and feet and getting the proportions right, I guess more practice will make improve that. Highly recommended, it’s an old habit of mine which I intend to do more of in the future 🙂


Updating how hard can it get…

Yep that’s right I just updated from Ubuntu 16.04 LTS to 18.04 LTS. A dialog has been popping up asking me to update for a while, I have chosen to ‘Ask me later‘ for a while too, since I felt the risk of loosing my setup was to high. But the other day I gave it a go since I have backup of everything including my text recipe for installing the most used development tools and utilities I need… 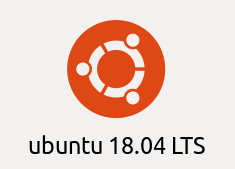 What can I say everything works as it did before, even Wine that gave me troubles when I tried to install it on a previous test installation of 18.04 LTS I had made on another machine. So What’s not to like. And the process was relatively fast also, yes I am still not looking back to use Windows again this is a keeper!

as an aside; I had some short moments of almost anxiety when the tilde character ‘~’ showed up as ‘-‘ in the terminal window when I checked if Git still was running as expected. It turned out that thew font I had chosen used this to display the tilde character and that is still worked. I have now changed the font to something that displays the character properly. 😉


Is This Remnants from Half-Life 2

As I was cleaning up in the garage yesterday I encountered some ‘vintage’ boxes containing beverages in plastic bottles. They where so old that most of them contained colorless fluid, except the colas of course. 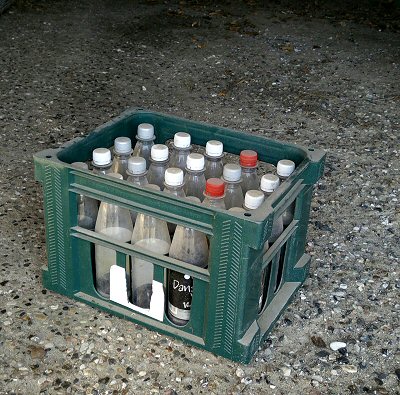 When placed on the worn concrete floor of the garage it looked like something out of the apocalyptic HλLF-LIFE series. Besides having fun with old memories of past gaming experiences I did clean up the garage and shaped up the garden with my lovely wife. All in all a great sunny day.

Recommended I say! A day like yesterday brings you new energy makes you wonder, get new takes on stuff you have been doing/ are doing currently 🙂

As an aside I have discovered that Steam runs flawlesly on Ubuntu, so I am in the process of replaying good old HλLF-LIFE again, a great nostalgic trip! 🙂