Yesss! Now my Android Phone Lives Yet Some Years Again…

I just added some more life to my OnePlus One Android device.

As of late I have noticed that my phone’s battery performance have dropped significantly. So what to do? I looked for a OnePlus 6 on Ebay and you can easily get one for some $550 since it is last years top model in this range.

But then I tried to see if it was feasible to buy a new battery and replace it myself, low and behold the guys at IFIXIT have a nice guide on how to do this, so I ordered a battery at around $60, included in this package was a kit to do the replacement with 9 free tools as an extra. 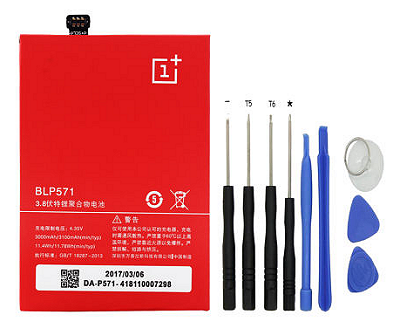 I received the package and one afternoon I did the moves to replace the battery. The guide from IFIXIT made it for me. It was easy enough to get the back panel of the phone with the included plastic tool and then loosen the screws. 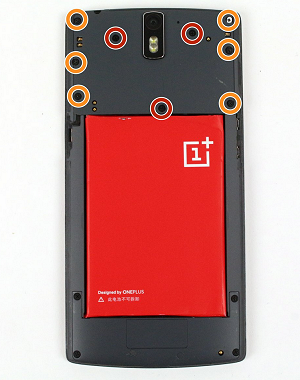 Then it started to get a little difficult. The battery is glued on the back side so you have apply some controlled force as you loosen it. But of it went and I inserted the new battery, mounted the screws back in and put on the back panel. I turned on the phone to check out the battery status, the phone booted but into a recovery menu, and I had some anxious moments because the #$!??! phone kept returning to this menu. Luckily I noticed that the back panel not was put back on all the way and that this held the volume button down, and surely enough as I clicked the panel in place the phone booted as normal.

I have given my phone some more years spending $60 and some sweat and saved some $500 in the process. I still baffles me in this hysterical climate debate and save the earth alarmist age, that you are unable to buy a new battery and replace it without having to take your phone apart in a difficult way. I am lucky that this phone only requires loosening of the back panel and some screws, other phones you need to heat up to disassemble with a higher risk of ruining your device. Some years ago it was easy take of the back panel and slide the battery out and put in the new battery. A waste of resources, that this causes a lot of people to buy a new phone after 2-3 years, and not very friendly towards the environment, but we don’t talk about that do we?

BTW: To read about the unscientific climate debate I recommend reading Climate of Extremes: Global Warming Science They Don’t Want You to Know by Patrick J. Michaels and Robert Balling Jr. A book on how Climatologist was told to shut up about the truth about the climate because it not fits with the alarmist narrative 🙂