Holiday At last, refactoring as therapy…

After a period in and out of the job market I have finally landed a job at a company I hope is more credible/stable than the other jobs I have had in the last year. So now I am on official Vacation at last and gathering strength at home with the family.

So I just sat down to look at my Asteroids Clone and discovered some things that could be improved in the code. To many hard coded values and a slight little problem where the spaceship could be smashed up even before the game started.

It is satisfying to be able to clean up and make corrections to the code relatively fast event though I have not touched it for a while. 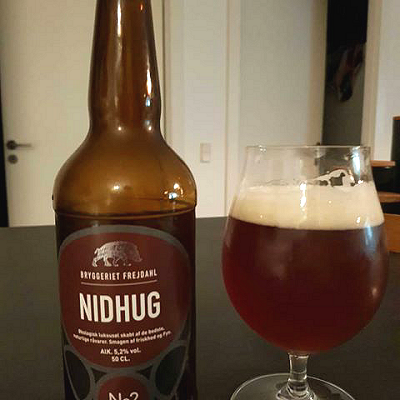 As I say, Good Code is defined by answering this question:

Would you give the guy who wrote this a beer after maintaining it?